We Called Him "Bump"

As I was pondering what to write today
I was remembering winter days as a kid
when my brother and I would lace up our
ice skates and head for the swampy area
between our house and Penn's Creek.
This was an area that had just enough water
in it to freeze over but also had weeds and
catty-nine-tails popping up all through it.
Frequently the red head kid from the house
next door would join us in whatever mischief
or activity we would get into.
His nickname was Bump.
Given to him by his family, not ours.
Although, I am pretty sure there were times
that my Dad would have helped him to
live up to his nickname.
I remember one of those days while we were
out skating on the swamp when I collided with
Bump.  Down we went, his skate cutting my
face just beside my eye.  An accident, for sure,
but it pointed out the dangers of skating under
these conditions.
I'll never forget one day that Bump
decided to surprise my Dad.
He brought supplies to wax our car.
The wax went onto the dirty car....
Nope, he didn't wash it first.
Just smeared the wax all over the car.
Allan and I may, or may not, have helped him....
We were just innocent little kids....
We had never waxed a car before!
I remember the white wax smeared all over
the car in circular motions with dirt all
through it.
I also remember the roar that came from my
Dad when he discovered this kind deed in
process.
Ooops!!!
Bump was in trouble.
But, you know, as upset as my Dad was
with this kid he came to understand that it
was a deed done from a desire to please.
I don't remember how the mess was remedied.
Maybe Mom does and can fill us in, but I do
know that for years after that this was a family
memory that caused the shaking of the head
mixed with laughter between my parents.
Bump was that kid who tried to get
us younger kids to chew tobacco.
Made all the more interesting to him that
we were the Preacher's kids.
Wow!
If only he could get us to chew...
what a story he would have to tell.
At least that is how our parents kept us
from being interested in his nasty habits.
It worked.
I wasn't going to be his pawn
for story telling pleasure!
It was Bump's name that came up
on our family vacations as we were
approaching a bridge or work zone
on the highway and there would be
a sign that simply said,
"Bump".
We kids would laugh
hysterically that we were
running over Bump!
When Bump's family moved we never
paid attention to where they went.
He wasn't that kind of a friend....
and yet he had an impact on our
family story.
He is a fond memory from those
childhood years.
Not because he was so good.
But, because of the lessons learned
because of his actions.
Do you have a "Bump" in your
family memory vault?
Thanks for Popping by! Becky K. this Wednesday, February 23, 2011

Don't have a bump in my childhood memories....

We have several neighborhood "BUMPS", and still talk about them today! Thanks for the giggle this morning! Have a blessed day, HUGS!

I think so. I may actually be a "Bump" as I do recall washing my mother's kitchen floor with comet. She was about as pleased as your dad was with the wax job on his car. LOL!

Sweet post Becky and such wonderful memories.:o) Thanks so much for sharing them with us. Continue to enjoy a beautiful week.

I love this post Becky!! My "Bump" was a red headed kid named Buzzy. I don't even remember his real name. We got into lots of trouble too. I would follow him anywhere. We were playing war on top a garden shed. don't ask why we were up there. We weren't supposed to be. I fell off and cut my leg and never told my parents how it happened. We moved away and I never saw Buzzy again. You brought back lots of memories!!

I can imagine the look on your dad's face when he saw the car...lol! Our "Bump" was an extremely blond haired boy named Crawfy. His name was Brian Crawford. He was older than us but slightly immature for his age as he loved to do things that would irritate the dads on our block. Crawfy would show up at our house and ask mom if she had cookies and she always gave him one.

One day he had a group of us neighborhood kids go around the block Trick or Treating. It was June. Needless to say, we had many doors slammed in our faces. Mother found out and dragged us home and told us to stay away from Crawfy. We didn't of course but we never went anywhere with him again!

Actually, I DO have a Bump in my growing up years. When I was 4 and 5, I had a neighborhood boy across the street from me. His name was Roy if I remember correctly. We got into lots of trouble together every time we hung out. He was always the ring leader. I remember one time at his house, we managed to use a can opener to open a can of dogfood - WHICH WE ATE! Our mamas were livid thinking we were going to get worms. We fussed, too, and one time he heaved a brick at my head and busted my nose. I had to get stitches inside and outside my nose AND the next day, all swollen Y purple, I had my birthday party on TV! Another time, we were piddlin around in some of his daddy's lumber and stuff, and we got in trouble for that, too. I stepped on a rusty nail cuz I was where I wasn't supposed to be, and bled all the way across the street. Mama had to take me to the Dr. and get a tetanus shot.

My parents were so glad when we moved away from my Bump Roy... ;)

Thanks for sharing you memories! I don't have a Bump in my store house of memories. I did take Mary down the street I grew up on when I was kid, naming each neighbor's house that lived there when I was a kid. It is amazing how so many years have past but I don't forget those details! 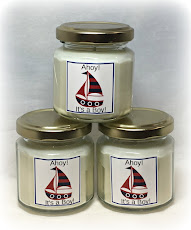 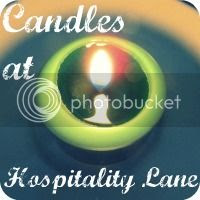 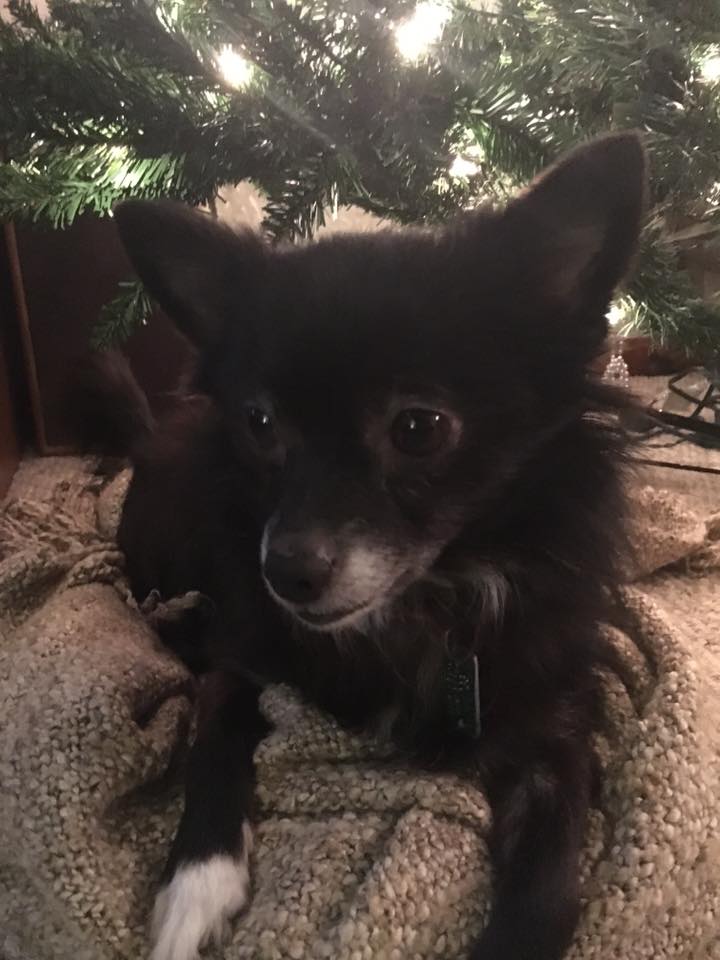 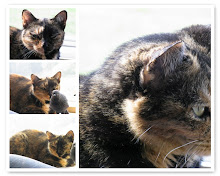 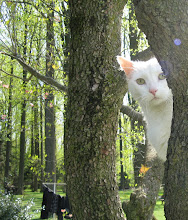